Alternative medicine has taken a fast paced growth in the Western world where many are adapting Eastern traditional medicine for a cure. The pharmaceutical industry has faced a certain amount of criticism due to a few hiccups and drastic ‘accidents’ that has left many doubtful of its curable nature. The pharmaceutical industry in some ways have tuned into a money making strategy in the ring of propaganda. Hence though many alternative medicine procedures lack in- depth laboratory research, the population is content to resorting to its methods as there is no physical harm in its treatments but surprisingly at least a micro benefit.

As per the Mental Health Foundation of UK, one in five people in the UK experience depression. And one in four people experience some sort of mental health issue in the course of a year. And also statistics show more British men are more likely to die by suicide than women.

Depression is feelings of melancholy, sadness, guilt, lack of self-worth and possibly suicide that can last for a certain period of time in a person’s life or at very large periods of time. A depressed person will lose interest in activities that the person once enjoyed, will experience fatigue and have trouble concentrating and being focused.

intended to cultivate your body’s energy to influence your physical state (body and mental health) in order to attain a state of happiness. Tantra does not only emotionally elevate you, it also reaps physical health benefits mainly involving endocrine glands.

Tantra helps remove negative emotions that cause depression making room for positive emotions to reside in the body that lead to good mental and physical health.

With the control of depression (negative feelings), the body is capable of harboring positive feelings that influences the cultivation of positive energy in the body through the energy systems such as the chakras .Tantra removes all energy blocks in the body and in the chakras allowing smooth flow of life energy. Thus making the body positively charged. We repeat what we don’t repair – Christine Langely – Obaugh

Through constant mediation the mind can be trained to regulate stress and with constant body work the body can be recuperated of negative feelings and there would be gradual improvement.

REASONS WHY TO TAKE AN OUTCALL MASSAGE IN PARIS 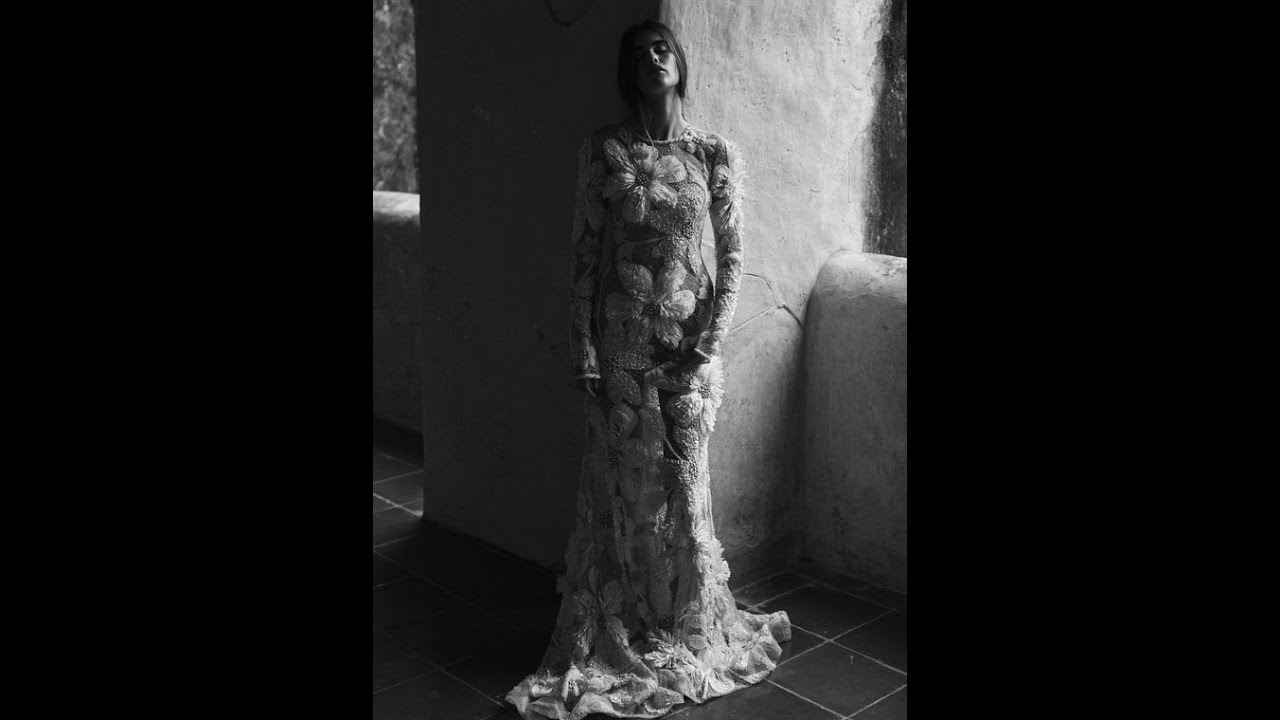